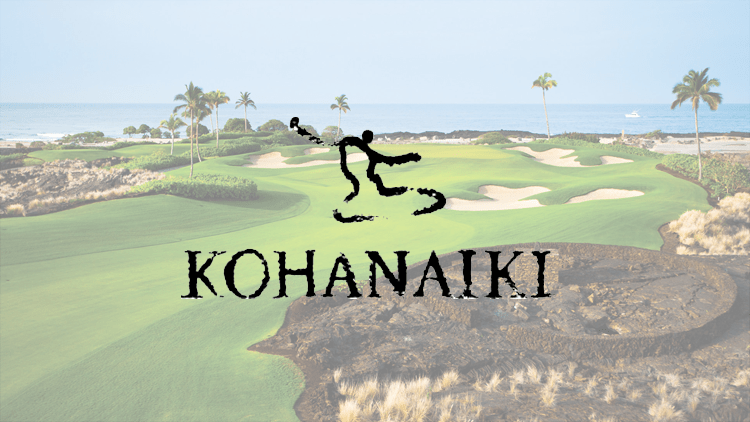 Surrounded by lava flows and over 1.5 miles of uninterrupted white sand beachfront, Kohanaiki sits on 450 acres on the Kona Coast. This private community features world-class amenities including access to a unique private club experience with a 67,000 sq.ft. clubhouse completed in 2019. Members can take advantage of the tennis facility, 18-hole Rees Jones designed private golf course, full fitness center, even a community farm. Up to 400 residences are planned for the community, including 75 ocean and golf view custom home sites.

Each June 11, Hawai`i honors the chief who united the Hawaiian Islands – King Kamehameha. June 11 is recognized as a state holiday and celebrations of the king are held in communities around the state. Here are just a few historic highlights of the first and most famous of Hawai`i’s ali`i (royalty). *Kamehameha was born in North Kohala, the tip of the Island of Hawai`i. Before his birth, it was prophesized that he would become the greatest of all chiefs. Because of this prophecy, his life was threatened; to keep him safe his followers kept him hidden in a remote valley until the age of 13. *In 1795, Kamehameha fulfilled the prophecy, conquering and uniting the islands we know today as Hawai`i under one rule. He became King Kamehameha I and the founder of Hawai`i’s royalty. *King Kamehameha I established the first capital of the united Hawaiian Kingdom in Kailua-Kona at Kamakahonu, where he died in May of 1819. * Although there are several statues of Kamehameha situated around Hawai`i, the original statue of the king is located in Kapa`au, North Kohala. *For more on the celebrations surrounding Kamehameha Day, visit http://www.kamehamehadaycelebration.org/ and konaparade.org.

A single condominium sale recorded in the month of May at 100% of the Sale to Current price of $3.350M. The unit was on the market for zero days and the price per square foot of $2,063.

There’s an old saying in real estate that buyers are “six months ahead of the curve and sellers are six months behind the curve.” And in many...

The King Kamehameha Day Parade is returning! Mark your calendar for Saturday, June 11, 9 a.m., and bring your beach chair down to Ali`i Drive to watch the pageantry. Marching units, floats, and the crowd-favorite pa`u riding units with princesses and escorts representing each of the islands. It is a beautiful sight and will be followed by a ho`olaule`a (celebration) at Hulihe`e Palace until 4 p.m. For more information on the event, visit konaparade.org. 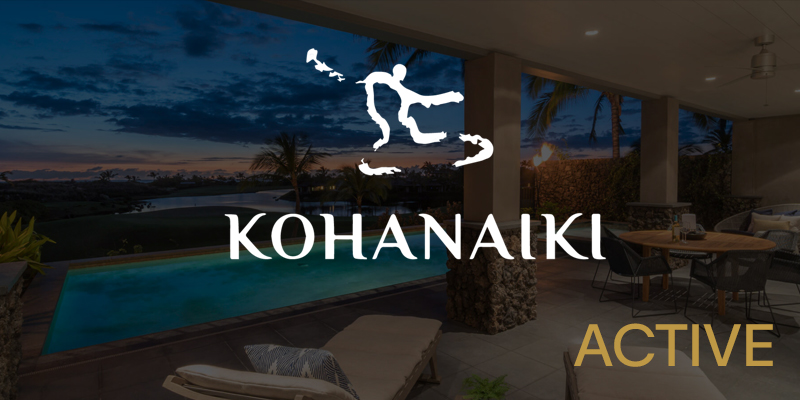 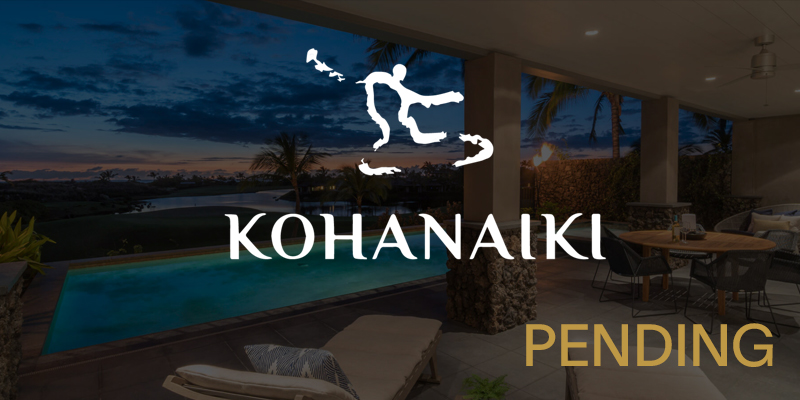 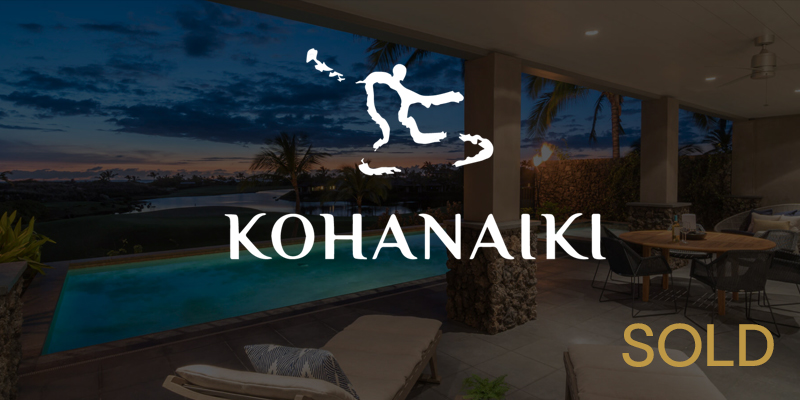 SEE ALL SOLD PROPERTIES
Viewing page 1 of 36.
Prev
Next