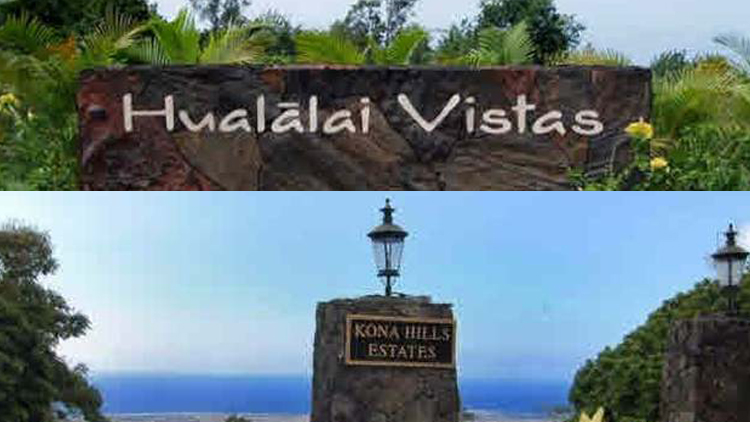 Kona Hills Estates is a gated community located on the slopes of Hualālai mountain, just south of the Kona International Airport. The neighborhood is intimate, with less than 50 custom-designed homes, each situated on a one-acre parcel. There are outstanding views of the coastline and its elevation is ideal for enjoying Kona’s sunny weather and island breezes.

Your neighborhood sits on the slopes of Hualālai, one of five major volcanoes that created this Island of Hawaiʻi. It has not erupted since 1800, but is still considered "active."

Since this month's community event is about the Hawaiian Slack Key Guitar Festival, this cultural byte centers on the slack-key guitar or, in Hawaiian, kī hōʻalu, which means "loosen the [tuning] key"). It is a fingerstyle genre of guitar music that originated in Hawai`i after Portuguese cowboys introduced Spanish guitars here in the late 19th century. Hawaiians did not embrace the tuning of the traditional Spanish guitars they encountered. They re-tuned the guitars to sound a chord (now called an "open tuning") and developed their own style of playing, not using a flat pick, but plucking the strings. Slack-key guitar was adapted to accompany the rhythms of the hula and the harmonic structures of Hawaiian music. The New York Times described the music as "liquid, rippling, and hypnotic". Today, the slack key guitar and its artisans are recognized around the world.

A single home sale recorded in Hualālai Vistas. On the market for 0 days, the home brought 100.2% of the Sale to Current Price at $1.993M. Price per square foot was $819. There were no home sales in Kona Hills.

There were eight home sales in these two neighborhoods with List Prices ranging from $1.069M to 2.75M with an average of 37 days on the market. Homes sold from between 88.1% to 104.5% of the asking prices at an average price per square foot of $628.

Call Me When the Market Tanks

“Call me when the market tanks.” That was the email I got from a recent buyer of ours. He was expressing in words what many people have been...

September celebrates the 25th Annual Hawaiian Slack Key Guitar Festival - Kona Style - on Sunday, September 18, 2022 in the beautiful ballroom of the Outrigger Kona Resort & Spa in Keauhou, HI from 1:00 PM - 5:00 PM. Bring your friends and family and enjoy 4 hours of great music by 12 of Hawaii's finest artists in the genre. For more information visit https://www.facebook.com/Slackkeyfestivals 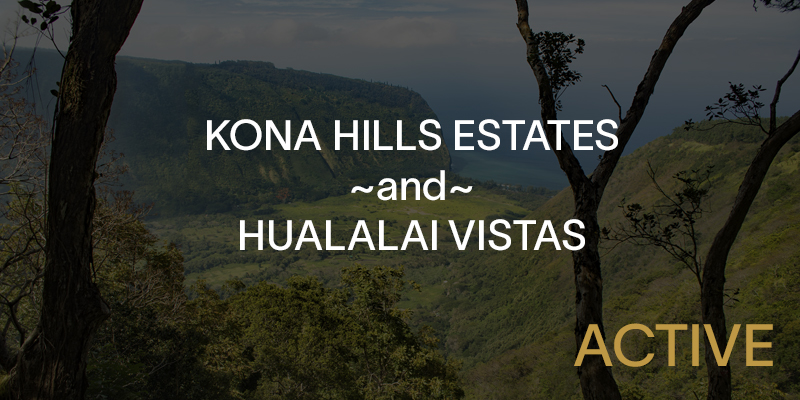 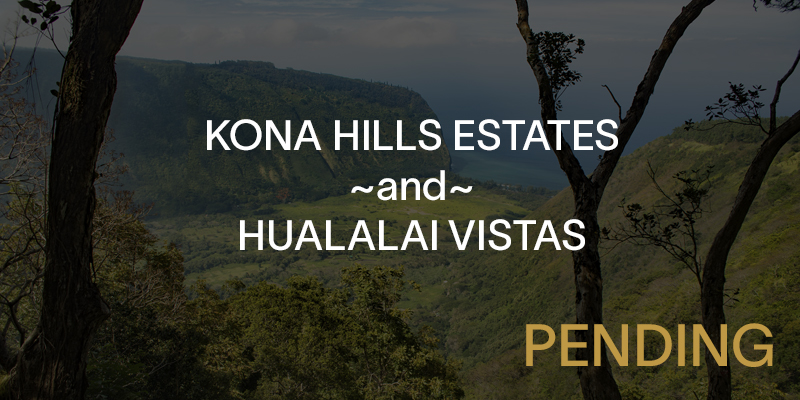 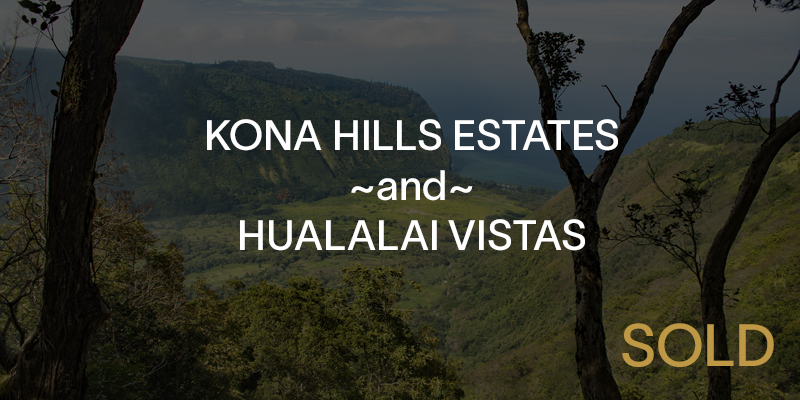 SEE ALL SOLD PROPERTIES
Viewing page 1 of 23.
Prev
Next